Zoom in on the Zimmerli Art Museum 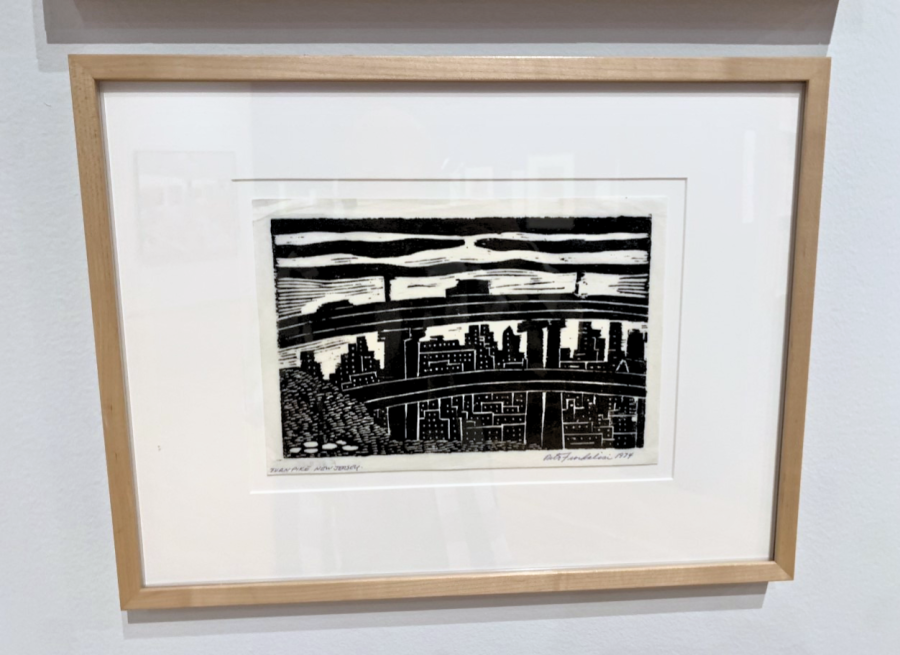 Back in November, the Humanities students visited the Zimmerli Art Museum at Rutgers New Brunswick Campus. The bus was full to the brim with seniors and a handful of juniors and sophomores (who were in fact, not, humanities students). After a quick explanation of the exhibits, the students were let free to wander the building.

The majority of the museum was dubbed the Dodge Collection, which only was Soviet-Era-inspired artworks donated thanks to Nancy and Norton Dodge, who somehow had these 20,000+ artworks in their personal collection. These artworks illustrate how people rebel against overbearing governments. This museum includes a tribute to Black female artists, and elsewhere there is the history and evolution of printmaking stuffed into a dresser. Students who found an interest in this can take printmaking, which is offered at EBHS. Other exhibits include artwork on Asian, American, and European art.

So, what did we find wandering a museum of Soviet Era artwork by artists from Kazakhstan, Turkmenistan, along with Ukraine (and many other countries which were Soviet-controlled)? Well, we found spirit displayed by people from these parts of the world, which we can take great inspiration from.